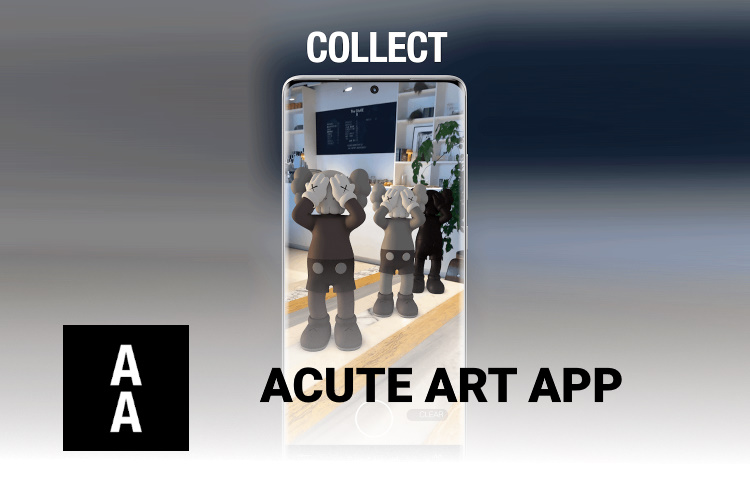 The Acute Art app is a collaborative app created to allow users to view virtual artworks in AR on their Android or iOS device.

The app includes rentable and purchasable artworks from the artists KAWS.

This app was developed using Unity 2019 and also utilizes advanced features from ARKit as well as many parts of native iOS and Android code.

During this project I worked on implementing various features such as menu control gestures (swiping), Gallery page, updates to the map page, news page and many more small other internal and UI components. I also worked on a introduction tutorial that was planned for use but was later removed.

I also performed internal bug testing and assisted in fixing those.

During the development I learned how to successfully use Jira to collaborate with a team and to identify bugs.